Magpie started kickball last week. The first week was filled with the thrill of the game. But the second week? I guess the thrill had already worn-off. I didn't attend the game, but this is the update I got:

Me: How was kickball today?
Husband: Fine, oh fine.
Me: Did she seem to improve from last week, or the same?
Husband: The first two innings she played, the last three innings she held a worm. When she was in the outfield, she insisted on everyone coming over to see the worm. When she was at bat, she ran the bases holding the worm and pointing things out that Wormie (the worm was named) might find of interest.
Posted by Unknown at 12:22 PM No comments: Links to this post 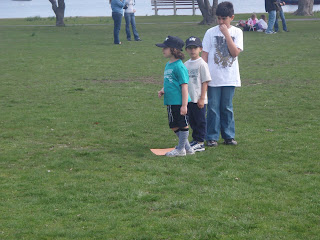 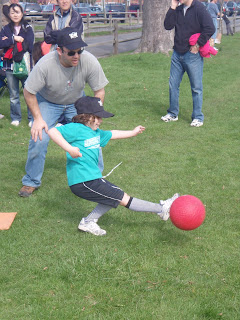 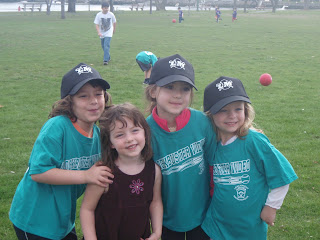 Posted by Unknown at 12:15 PM No comments: Links to this post 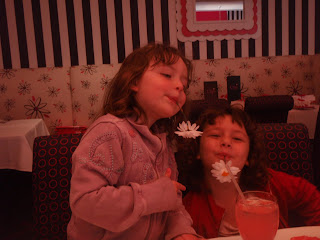 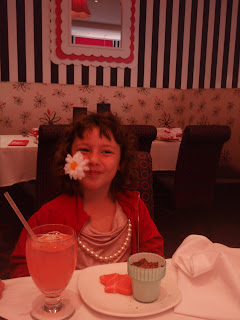 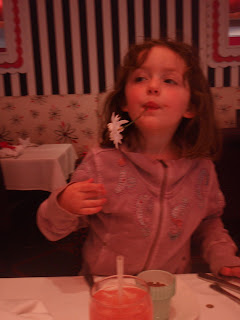 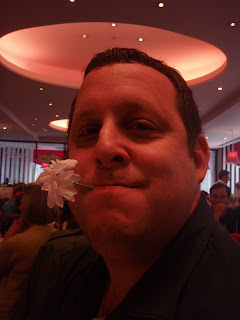 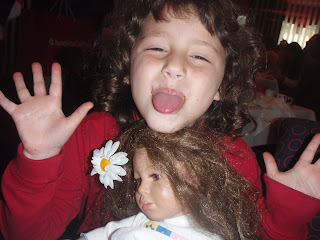 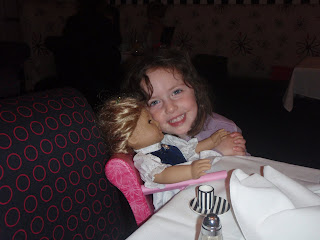 Posted by Unknown at 7:21 PM No comments: Links to this post

End of an Era